The term “Safety Culture” is passed around as though it’s something an organization needs to create. Similar to a policy or procedure.  However, culture is not created.  It’s developed over time by the leadership team.  And a “Safety Culture” is not separate from the overall organizational culture.  Instead, it’s an element of it.

In a basic sense, culture is how an organization does business.  It’s the common beliefs, goals, attitudes, and values that can be found within a group of people. How this group thinks about and includes safety in their processes is their Safety Culture.

What Creates a Safety Culture?

Unlike most societal cultures, businesses have a hierarchy.  There’s generally one person, or a group of people at the top making the business decisions.  And at each level of the organization there are leadership tiers.

Leadership sets the goals.  Their beliefs and values are demonstrated in their decisions.  How they communicate and interact with their staff shapes the attitudes of the teams.  Therefore, the organization’s culture will always be developed by the leadership team.

When that leadership team values safe work practices, it’s reflected in how they do business.  Safety is part of the discussion when making decisions.  Working safely is an expectation communicated by the team.  And compromises in safety are not considered because it would go against the organization’s values and beliefs.

When each of these cultures match the individuals core values there’s very little conflict.  However, it’s rarely the case that they match perfectly.  This creates situations where they act one way at work and differently at home or in their community.  This is normal human behaviour as we all strive to fit in with the group.

It’s easier to do when you are working with the group for 8-10 hours a day in the same environment.  They’re exposed to the company culture the entire time.  The goals, values, and beliefs organically become part of how they work.

It becomes trickier when most of the worker’s time is spent on their own.  Without the consistent exposure to the company culture, the human brain will want to revert to what they are used to and comfortable with.  And that’s likely not the same beliefs as the company.

How Core Values Are Developed

Many times, we think that the values learned as a child are stuck in us forever.  Although they’re hard to change, it’s not impossible.  In fact, experiencing an event that conflicts with a core value can change it, as can learning something new.

As a business leader, there is little you can do about childhood beliefs and values.  But through sharing positive experiences and knowledge, core values can be shaped to match an organization.

Until the core values of remote workers match the organizations, when they’re on their own for a period of time, they will likely revert back to the beliefs they’ve had most of their lives.

The human brain is constantly looking for ways to stay in its comfort zone by doing and believing what it always has.  In the workplace, it may be easy for it to stick to the company’s safety culture, but on its own, the beliefs from the past creep in and get stronger.

This is why a worker who always wear PPE at work can be found without it when doing a similar task at home.

As workers make this context switch of every day working safe when at work and disregarding safety when on their own, it changes the company culture.  Instead of it being the way WE do business it’s how THEY want business done.  The company’s culture, including their safety culture, turns into a separate entity.

And the leadership team is stuck in the middle.  Their work may require remote workers or their team may prefer to work remotely.  Leaving them trying to build a culture with a team who rarely interacts with each other and resides in their own cultural bubble.

What Leadership Can Do to Develop a Remote Worker Safety Culture

Working with a remote team does make developing a culture a little harder, but it can be done.  They key is to make the remote workers feel like they are a valued members of the team and to communicate with them often.

Just because they work alone, doesn’t mean that they should feel alone.  Here are five ways to instill your company and safety culture with your remote workers.

Utilizing products like SolusGuard Mobile or SolusGuard Aware can make staying connected to your remote teams easier.  Your workers will see these products as a way to be part of the team. 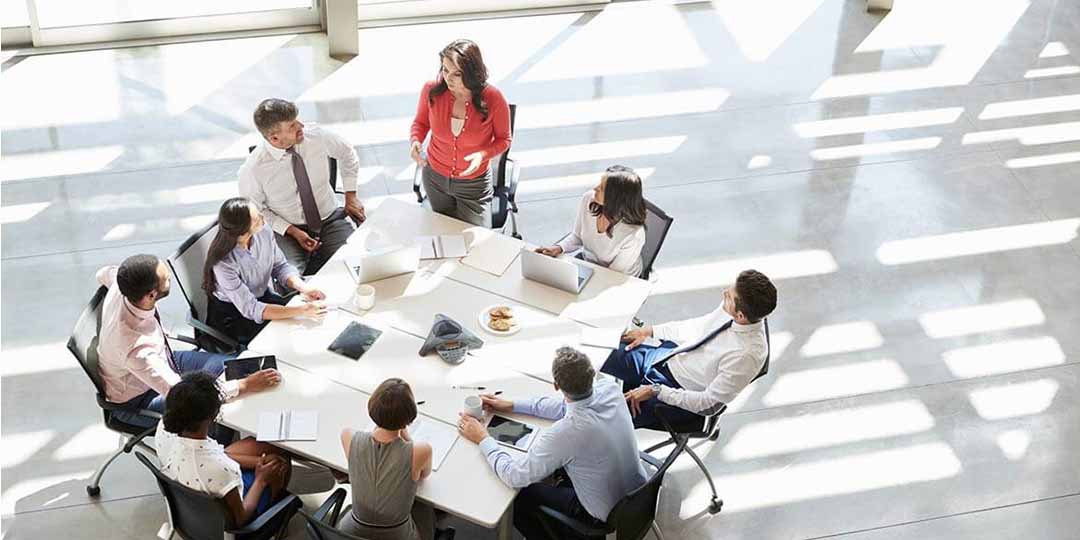 Making the Case for Safety

Accessing adequate resources to build and manage strong safety programs is a major issue for safety leaders.  Safety is often viewed as a cost, instead of a strategic... 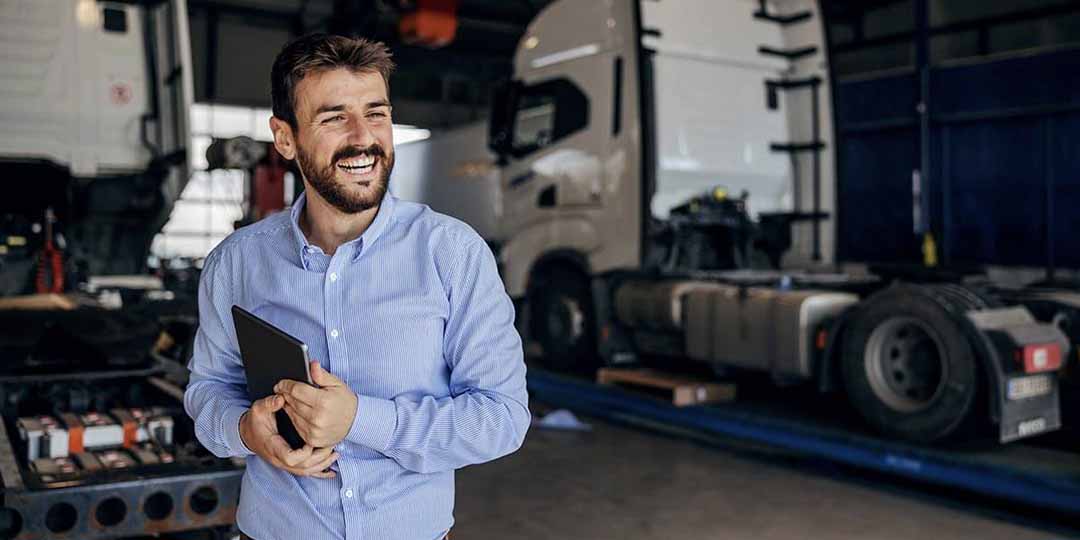 There were an estimated 8000 fatal workplace deaths and 2.8 million non-fatal work-related illnesses or injuries in the United States in 2019. Reducing both the human...